The general principle of operation is almost similar for all types of hydraulic tensioners and nuts models. Certain high-pressure hydraulic oil by using in the pump can apply an accurate amount of axial load on the fastener.

As the system will reach a predetermined pressure, then the operator will use a small bar for running the nut down just by using your hand. This can be easily accomplished as there is no available load on nut.

After the operator seats the nut, then he will release the hydraulic pressure, by transferring its axial load on the fastener.

There are 3 different kinds of models for stud hydraulic tensioners, which can be either of fixed, subsea or variable, hydraulic nut or hydraulic bolts. Following illustrations will show the operation and features of some of the hydraulic stud tensioners:

This kind of models of fixed hydraulic tensioner is simple to use, compact and also most economical. In this each tool has been designed for any single thread size.

Here the operator will place the bridge on the threads and nuts of the Load Cell available on to stud until it will contact the bridge. The operator will then connect the hoses and will follow the general steps of the operation which is noted above. 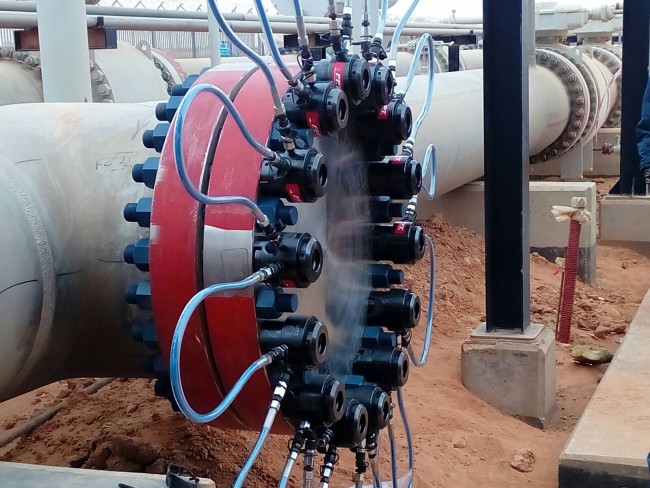 These models of variable hydraulic tensioner will be meant for tensioning of many different kinds of thread types and sizes of threads by using a single Hydraulic Load Cell. Also, the variable type of models of hydraulic stud tensioner have also side hydraulic ports, providing them the lowermost installed height.

Operator will place the Bridge as well as Load Cell on the nut. Next, the operator will thread the other Puller Bar on the stud till it will contact the Load Cell. The operator will then connect the hoses and will follow the general operation instruction steps noted earlier.

This kind of hydraulic nut will replace the nut which is normally used and also stays along with the stud. In this kind of arrangement this will be most compact system. Also, it will not need any extra stud length.

Tips On How To Choose A Virtual Office Space

The Benefits of Working with a Digital Marketing Agency

How to Relocate a Tree: The Definitive Guide