Many Norwegians are dealing with debt issues. The number of cases may be more than many of us can imagine. It has taken several reports for some people to come close to understanding how much of a mess this has become.

This is certainly a big issue considering the several ways that this crisis has affected the populace and the economy as a whole. As a result, it is important that a solution is found and very quickly too, to stem this decline into a full-blown crisis.

To put this in perspective, no less than 100 billion Norwegian kroner remain uncollected. This is even though it is long overdue for repayment.

However, it would be an exaggeration to say the situation is as bad as the period between 1988- 1992 when the Norwegian banking crisis happened. If you are interested in finding out more about the Norwegian Banking crisis and its effects on the economy and populace, you can check here.

But even at that, we shouldn’t wait for things to take a turn for the worse. Measures have to be taken to address the situation as soon as possible. Fortunately, quite a lot has been done in this regard.

One of such is making allowance for the option of refinancing. These loans offer better terms which put eligible borrowers in a position to easily and even quickly clear their debts. A bit about refinancing will be discussed here but more emphasis will be on the debt crisis, its causes and effect. 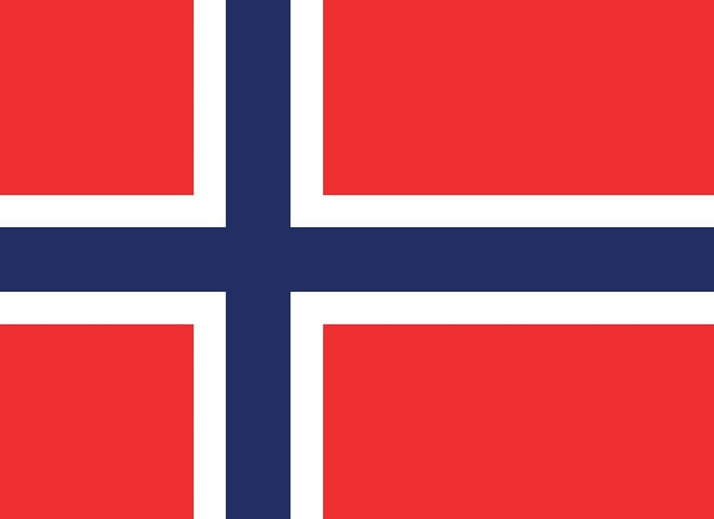 For starters, Norway is not the only place on the European continent or the world at large that is facing this crisis. Some other parts of the world are dealing with this problem even in greater magnitudes.

However, this article is more focused on addressing the situation as it concerns Norway. Having made that clear, some of the factors that are responsible for this current plight, especially in the financial system include the following:

An anonymous tourist once said that it takes a lot to live in Norway. This tourist claimed that he enjoyed every bit of his stay in the Land of the Midnight Sun (as Norway is fondly called). However, his issue with the location was the cost of living.

Accommodation, feeding, transport, gas, and so much more are pretty much on the high side. This is even when you compare Norway to countries with better currency values.

Many Norwegians have to take out loans to deal with the high living cost that this country is well known for. Repayment is the major issue for many of these borrowers and that has led us to this point. However, one of the major root causes of this crisis is living costs that are on the high side as discussed here.

Failure on the Part of Creditors

Creditors do not just have the responsibility of lending out funds to borrowers. They are also supposed to discern the borrower’s eligibility for the loan being applied for.

Credit history, credit score, and income record are some of the information that is supposed to be properly examined to make the right decisions. Some people would like to argue that creditors do a good job at this.

This also concerns credit card companies that have made it very easy to obtain lines of credit from them. Seeing the debt crisis that we are faced with, creditors need to understand the roles they play and act accordingly.

Some borrowers are just too desperate to get loans. Desperation in this regard is dangerous because it means the borrowers think more about securing the loans but not about repayment. This is especially the case with borrowers that go for unsecured loans.

The Effects of the Debt Crisis 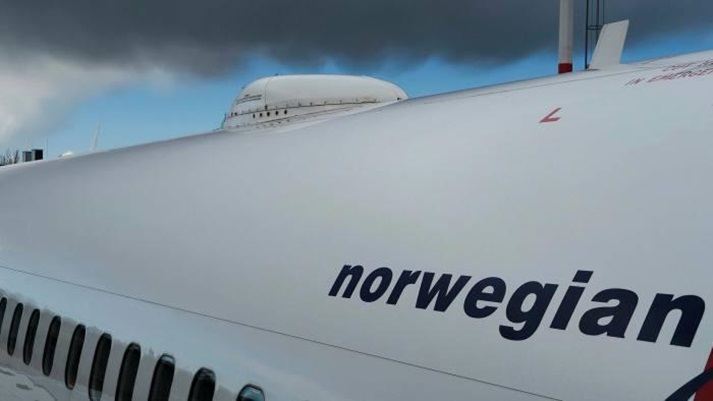 People often think more of the borrowers as the affected party when debts are not repaid. Well, other parties are affected and this has been the case with the current Norwegian debt crisis. To better understand this, let us look at some of the adverse effects of this situation which include the following:

Being indebted to a point where repayment seems very difficult or impossible is a big nightmare. Unfortunately, this is the fate of many Norwegians considering the sheer amount of people in this situation.

As a result, they are unable to execute good projects that require funding. All or most of what they earn has to go into the repayment of debts. As many people have come to understand, borrowers in such shoes are truly affected.

For some, it adversely affects their passion for life and even mental state. This is why financial wisdom to avoid being in such a mess is important. This wisdom has to be acquired very early in life.

Creditors do not manufacture the fund that they lend to borrowers. They trade with their capital by offering it as principal to borrowers they consider eligible. They expect that the repayment of the debt (which includes the interest rate and other charges) will bring them profit.

This way, they will be able to hire the right hands and minds – create employment; fund expansion projects; participate in charity projects; and do a lot more. Unfortunately, the debt crisis means that many creditors are unable to do as they planned to do.

For one, expansion plans are affected or even impossible. So, it is not only the borrowers that are affected; creditors are as well.

The economy eventually begins to bear the brunt of indebtedness as borrowers are unable to repay and the financial system is handicapped as a result. This still happens even when bailout strategies are introduced.

For example, those at the helm of affairs can decide to pump more Norwegian kroner into circulation. More cash in circulation would mean that inflation is likely to set in causing the prices of commodities and services to go up.

Another way the administrators might choose to intervene is by lowering the average interest rate. A lowered interest rate will benefit some people and chief among them are borrowers. But this often affects the economy especially when it is not properly managed.

For one, the currency’s exchange rate can suffer depreciation. This means that it would be at a disadvantage when you compare it to other currencies. This will mostly affect the economy in the import and export business.

Other than this, inflation could also happen. These are just a few of the adverse effects that set in when a debt crisis happens. Unfortunately, that is the state of things now in Norway.

Therefore as mentioned earlier, it is important to deal with the problem the best way possible. Among other things, that would involve understanding the root causes of the debt crisis and addressing them.

It is good news that there is such a thing as refinancing loans. With it, better negotiations in favor of the borrower can be made. This will put the borrower in a position to easily and quickly repay the debt owed.

But mind you, it has to be channeled toward repaying the loans and nothing other than that. This is also where financial intelligence comes in as some borrowers use the refinance funds the wrong way.

It is also important for the affected persons to get the right refinancing loan. As a matter of fact, resett refinansiering (reset refinancing) is what such people should aim for.

There is an undeniable debt crisis that is affecting several parties in Norway. We have discussed this here as well as the root causes of this problem. Steps need to be taken to address these root causes. In addition to that, debtors need to make good use of refinance loans (with emphasis on good use). This is so that they can come out of the financial hardship brought about by debts.

Most people rely on packaged food due to

How to Choose the Right Identity Management Provider for HIPAA Compliance?